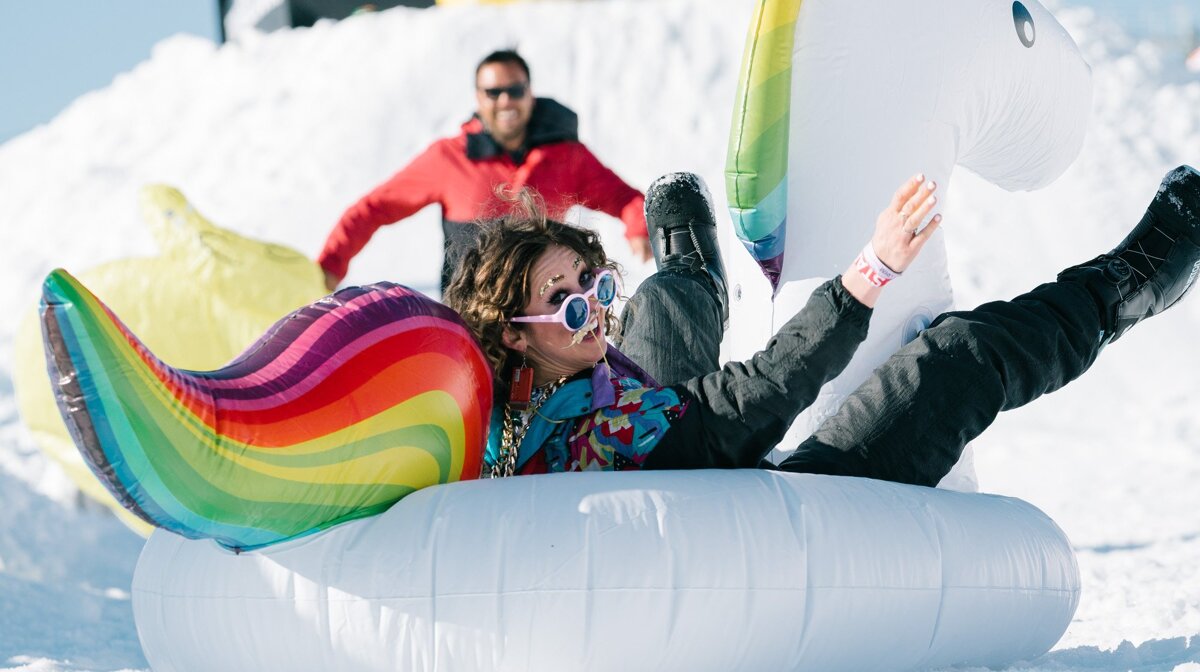 More than halfway through the season, magical March is here. As we put the madness of the half-term holidays behind us, a chilled party vibe settles on the resort. We enjoy longer, warmer days with some great skiing and long lazy lunches in the sunshine.

With fewer families around, you also tend to find far fewer ski schools on the hill which, of course, also means an end to those long, snaking trails of beginners making their way down. It also makes for much quieter lift lines. So, all in all, an ideal month to visit to make the best of the near-perfect conditions.

Read on for a look at what we like to get up to when spring arrives in town.

What are the weather & snow conditions like in Avoriaz in March? 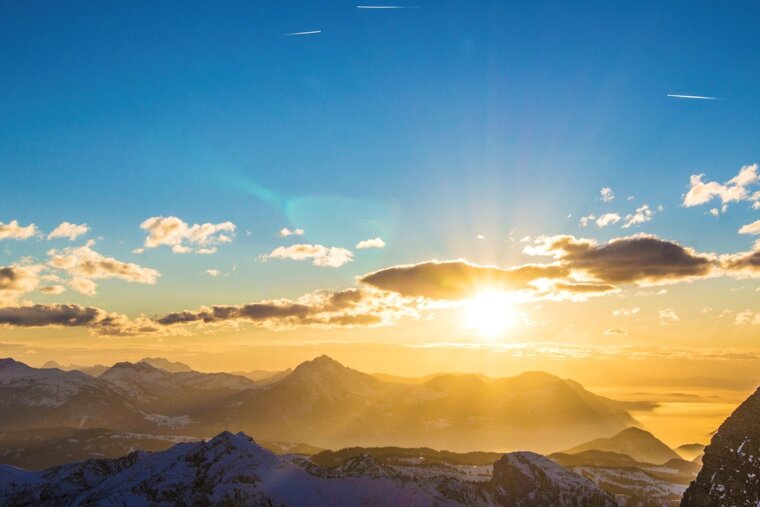 This time of year is a pretty safe bet for a ski holiday – the base has had time to build up and the temperatures are generally still low, so the snow is usually good. There is regular snowfall - on average five days - and temperatures still dip below freezing at night to freshen it up. In March the average daytime temperatures generally fall between a high of 7°C and a low of -1ºC, getting around six hours of sunshine.

What's on in Avoriaz in March? 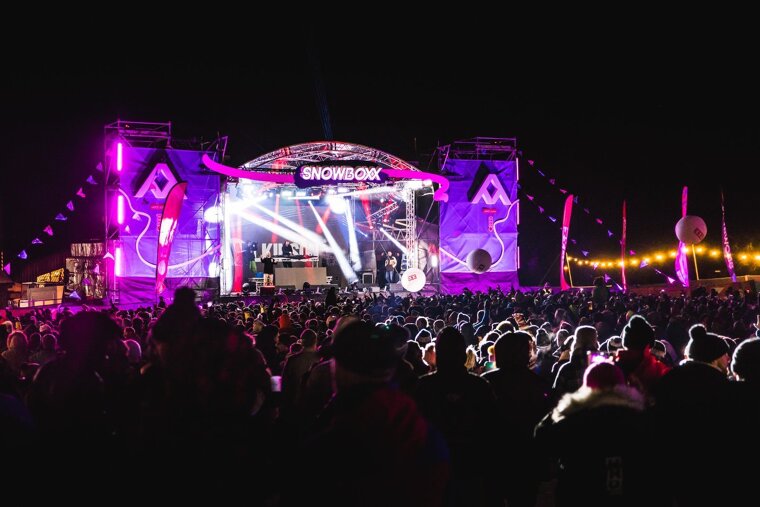 Rock The Pistes
A Pop / Rock festival at the heart of the ski slopes of the Portes du Soleil. A week of music across France and Switzerland offering concerts on the slopes during the day, that are only accessible on skis and in the resorts for après-ski. Tickets are available at all lift ticket offices in the 12 Portes du Soleil resorts.

St. Patrick’s Day
March might be considered the party month here in Avoriaz. Longer days and warmer weather make for better après ski, while more adults and fewer children mean bigger nights in the bars. Of course, one of the biggest parties of the season is on 17th March. For St. Patrick’s Day, even the beer turns green as the bars try to outdo each other with Irish themed nights. Expect promotions on Irish drinks, fancy dress and lots of live renditions of the Irish Rover.

Snowboxx Festival
Snowboxx Festival’s main stage on the Avoriaz Plateau will host huge DJs and live acts for legendary après ski parties and evening concerts. Couple that with the thousands of vibrant young humans here ready to have the time of their lives and it adds up to another particularly awesome week to be in Avoriaz. And that’s without even mentioning the world-class skiing and snowboarding on offer. Previous line-ups have included Fatboy Slim, Stormzy, Chase & Status (DJ set), Rudimental, Craid David, Basement Jaxx, 2 Many DJs, Mike Skinner, Grandmaster Flash, Annie Mac, The Sugarhill Gang, Jaguar Skills, and many more. I almost forgot to mention the inflatable sledging races, the snowball fights, the pond skims and all the other silly and hilarious antics. Enjoy! 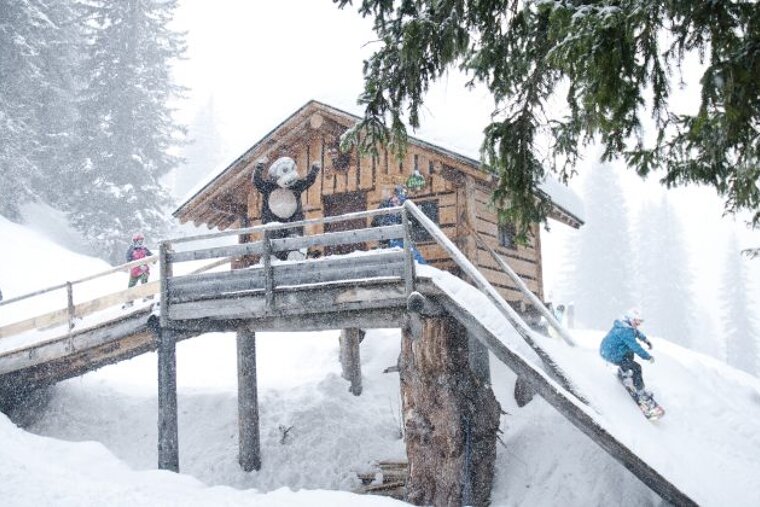 The Stash
For over 10 years, the Burton Stash snowpark has been a central attraction for skiers and snowboarders alike in the Lindarets bowl of Avoriaz. Head to the Stash and celebrate the joys of snowboarding with heaps of like-minded shredders.

Lessons
Now is a great time to take a private lesson or join a group ski or snowboard lesson, with the quieter slopes there's less queues and the softening snow makes for a much kinder landing. 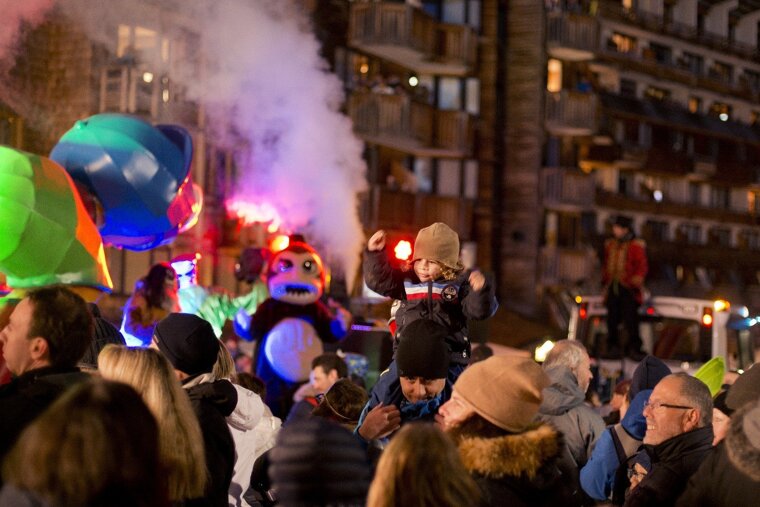 Avoriaz Carnival
The Avoriaz Snow Carnival is still running until early in the month. Geared towards children, the big carnival parades in central Avoriaz every Thursday evening offer kids the chance to dress up and ride the floats. There's a whole host of other activities on offer every day: gourmet workshops, sledging races, electric snowmobiling, treasure hunts, torchlit descents and electric fat bike riding... Head to the centre of Avoriaz, beside the Dromonts drag lift, and pop into the Tourist Office for timings of all the antics. There’s also an ice skating rink and even laser games and archery tag. Just remember to save some spare energy after a day on the slopes.

Ice hockey
The Morzine-Avoriaz Penguins ice hockey team play their games at the Skoda Arena. The team need everyone behind them so pop along and get involved in cheering them on! Remember to wrap up warm, you are going to be sitting beside an ice rink all evening. 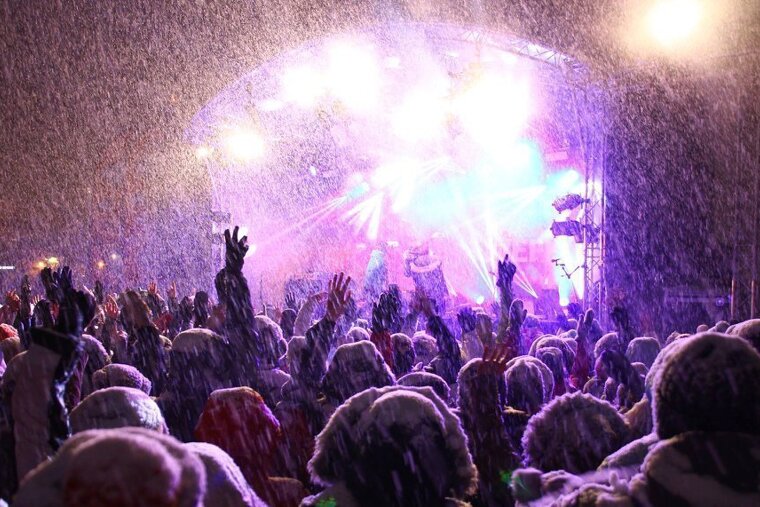 Après ski
There is plenty going on in the Avoriaz and Portes du Soleil bars this month.

Avoriaz has a variety of bars happily welcoming you with live DJs, live music and acoustic sets. One thing's for sure in this place, you won't have to stumble far in your ski boots to find a jug of beer and some good snacks before you head home for dinner.. or not! It's definitely easier to get a last-minute table for dinner now the school holiday crowds aren't here.

This is just a summary of what to expect in Avoriaz in March. Take a look at our Events Calendar for a full rundown and start booking your accommodation now.