Avoriaz is part of the Portes du Soleil, one of the largest linked ski areas in the world with more than 650km of pistes spread over two different countries: France and Switzerland. This ensures that buying an Avoriaz lift pass is money well spent.

There are two main types of lift pass to choose from:

In our experience, most people visiting Avoriaz come for a week, which means that six day lift pass are the top choice among skiers and snowboarders who want to enjoy our mountain playground. A one day Avoriaz pass is popular among snowboarders who just want to hit its famous snowparks.

How much are ski passes in Avoriaz?

It depends. Lift pass prices change according to a number of variables: 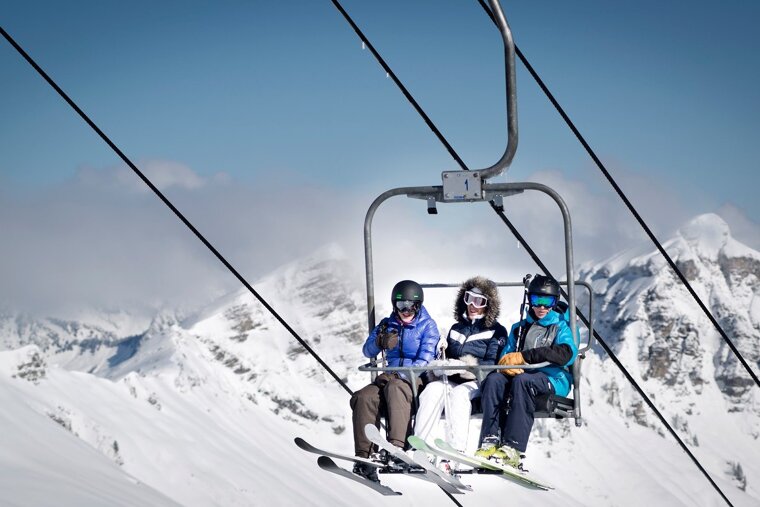 Are there any ski pass deals and discounts in Avoriaz?
Avoriaz offers discounted passes for groups of two and three people, families, online purchases, beginners, skiers coming late in the season.

If you're looking to save money on your lift pass, make sure you check out the best ways to reduce the overall cost. Quite often the pricing structures can be complex, but it's worth reading our guide below to give you some insights, depending on your circumstances.

Online discounts and deals
It's cheaper to buy Avoriaz and Portes du Soleil passes online than it is to purchase them at the ticket offices in resort. Avoriaz offers discounts of around -6% when buying your passes online.

Group passes in Portes du Soleil
The Portes du Soleil offers discounts for groups of two (Duo Pass) and three (Trio Pass) people. Group discounted rates are only available online, for passes of 6 days and more, for the same dates and duration, bought in a single purchase. You can buy these passes all season, with the occasional exceptional week, e.g. if there's a major resort event/week.

There are also -10% discounts on Portes du Soleil passes for groups of four people and more. Passes must be for the same dates and same duration, minimum four days, and must be bought in a single transaction. Further discounts may be available to large groups. Enquire at one of the lift offices for a quote.

Family passes in Portes du Soleil
Portes du Soleil offers a -10% discount for families made up of a minimum of four people (two adults or seniors + two children or juniors). Family ski passes are only available online, for passes of six days and more, for the same dates and duration, bought in a single purchase.

Early-bird ski pass discounts in Portes du Soleil
There are early-bird discounts on Portes du Soleil passes when booking well before the season begins. You can get -15% off when buying your passes before end of October (-10% on passes valid during the French school holidays) and -10% when buying your passes in early November (-5% on passes valid during the French school holidays). These discounts are only applied to individual passes for at least five days when bought online. Season passes have an impressive -40% off in these early-bird discounts.

Online Flash Sales in Portes du Soleil
Get -30% discount on one-day Portes du Soleil passes on Tuesdays and Thursdays January and March (outside school holidays basically). This offer is available online only and is limited to 100 passes per day, per ski area, and to one purchase per person.

Late-season ski discounts
Both the Morzine-Les Gets and Portes du Soleil lift passes offer discounts when skiing late in the season. You can get approximately -15% off on passes valid from early April. This discount is available when booking individual passes for at least five days online and does not include season passes and family or group discounts. 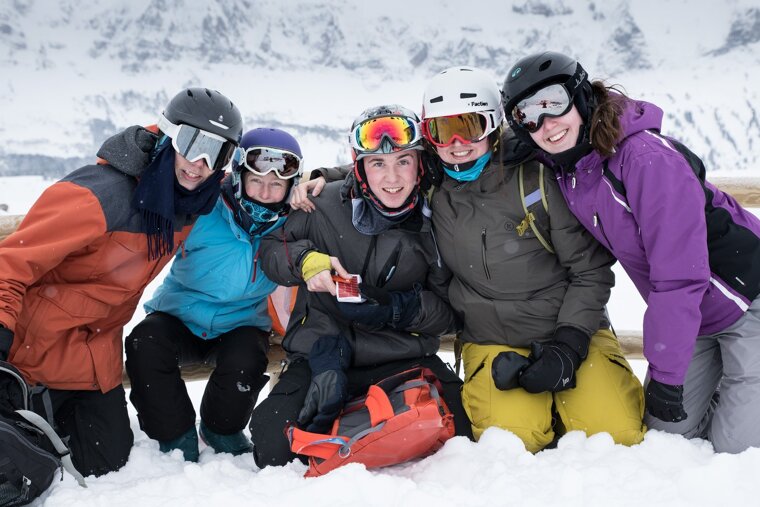 Who can ski for free in Avoriaz?
Children aged under five years old ski for free. Proof of age required at the moment of purchase. A €3 fee will be charged for the hands-free card. 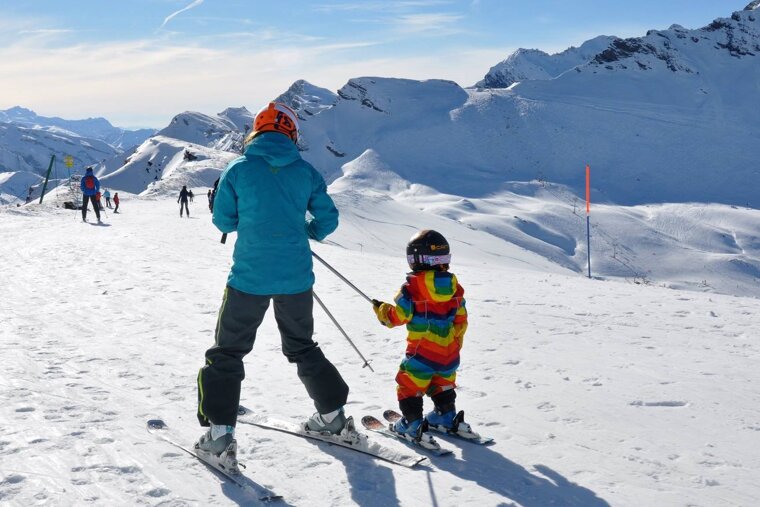 Where can you ski with an Avoriaz lift pass?
The Avoriaz lift pass gives you access to the Avoriaz 1800 ski area, a wonderful mountain playground with over 75km of runs and the most famous snowparks in the French Alps, attracting freestyle skiers and snowboarders from all around the world.

Who should buy an Avoriaz ski pass?
Avoriaz lift passes are perfect for beginner to intermediate skiers who will enjoy the four gentle and wide green and 25 blue runs, as well as freestyle snowboarders and skiers who want to take advantage of the top-class snowparks. However, don't think this pass doesn't suit expert skiers – the ski area boasts 14 red and nine challenging black pistes and access to some great off-piste. The Avoriaz ski pass is also a great option for those staying in the area for a short period of time. 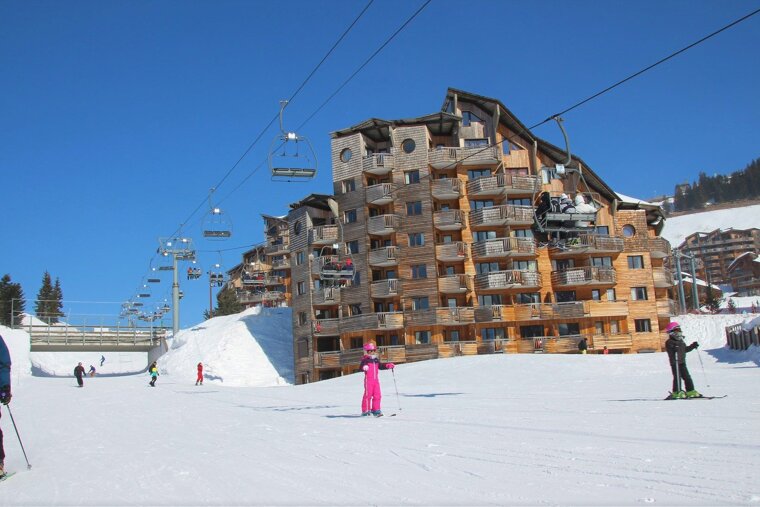 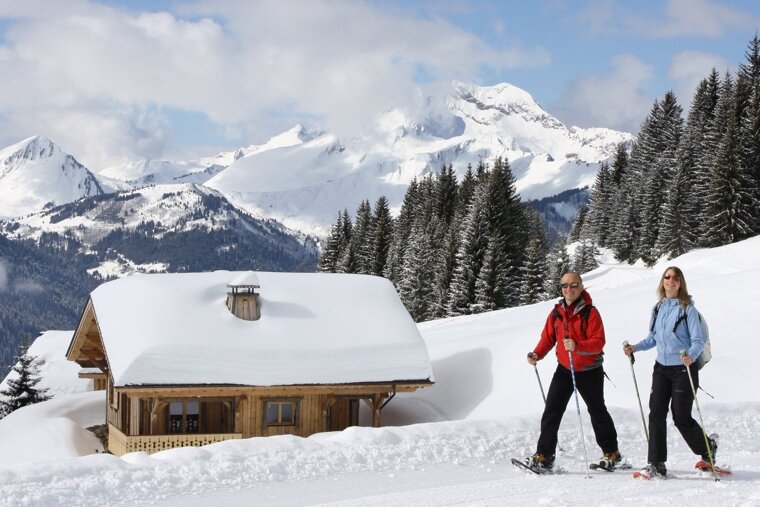 Are there any other passes available in Avoriaz?
Yes, Avoriaz offers special passes to access their world-famous snowparks.

Park and Stash Snowpark Pass in Avoriaz
The Park and Stash pass available for one day offers access to the Prodains Express gondola; Stade, Tour and Prolays chairlifts; Surf, Arare 1 & 2, Chapelle, Ecoles 1 & 2 and Thrashers drag lifts; plus the Ardent gondola. 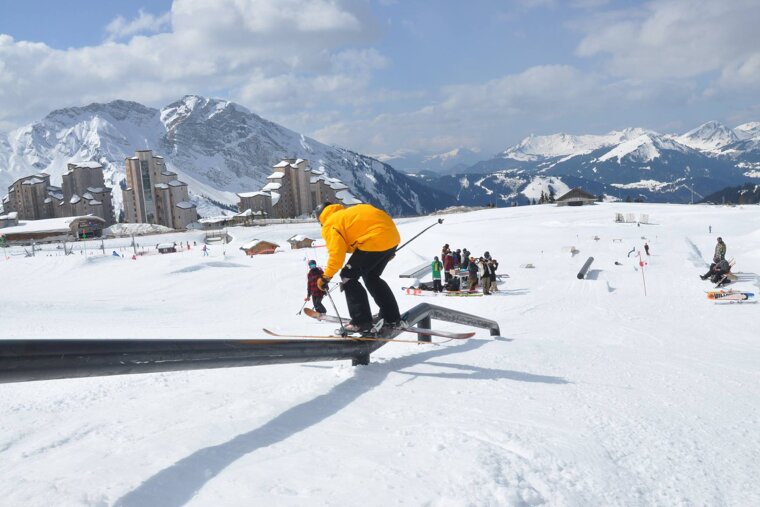 How much are season passes in Avoriaz?
Avoriaz season pass prices depend on your age, type of ski pass and when you purchase your lift pass, as there are deals and discounts to be enjoyed when buying it in advance.

*Must be purchased with an adult's season pass (26-64 yrs). The adult must be one of the two parents.

When can you ski in Avoriaz with your ski pass?
The Avoriaz ski season runs from mid-December to end of April. Ski-pass prices are usually cheaper at the beginning and the end of the season, when not all of the lifts may be open. Therefore, there are two season bands that apply to lift-pass prices. 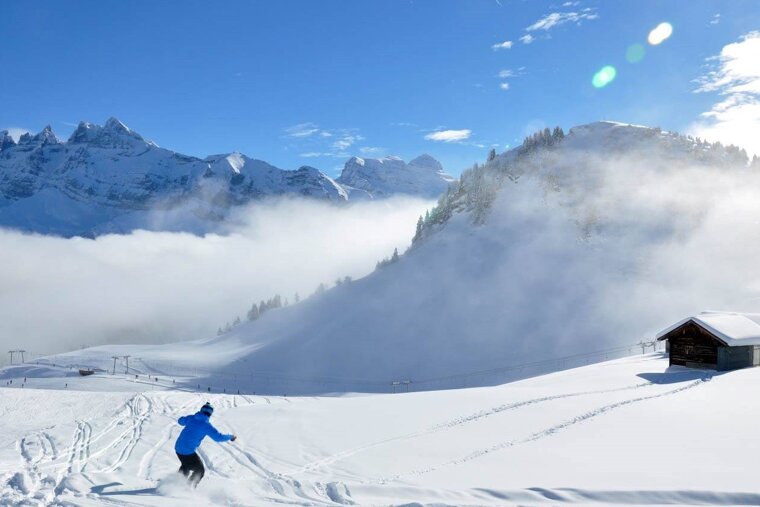 Where to buy ski passes in Avoriaz

There are two main ways of purchasing your Avoriaz ski pass: online and in resort.

That's it, you're all ready to hit the slopes!

How to buy your Avoriaz ski passes in resort
You can also buy your pass at a lift pass office when you get to resort. If you're uncertain of the pass you need or are looking to see how the weather is before buying your pass, then this can be a good option. The lift pass office staff is also great at advising exactly which pass is best for you, while some passes, such as pedestrian and beginner lift passes, are only available at the ski pass offices. Be warned, though, you may have to queue, especially at busy times. 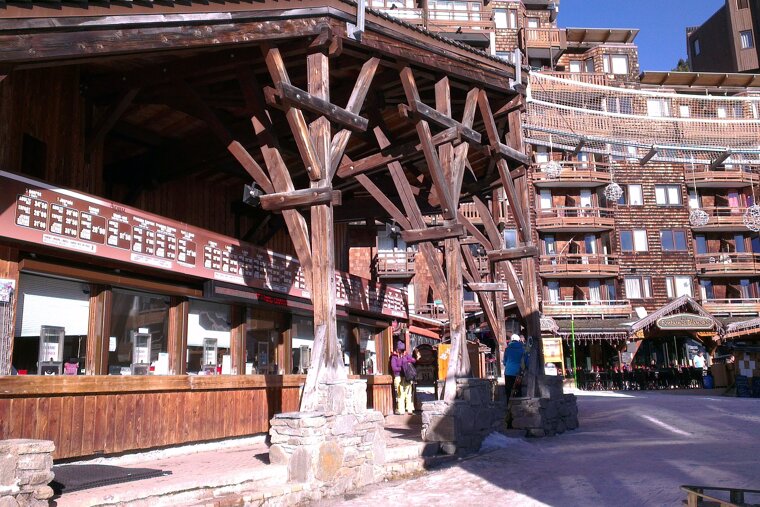 How ski passes work in Avoriaz

Lift tickets in Avoriaz are loaded onto a rechargeable SmartMedia card, which is more or less the size of a credit card and has a chip that stores the lift pass information. This hands-free card is read remotely at the entrance of the lifts, so you just need it to put it in a pocket on your left side (many ski jackets have a special pocket on the left sleeve) and the turnstile will activate remotely as you pass through. Keep it away from your credit cards, mobile phone or other ski passes as they may obstruct the card reading. Hands-free cards cost €3 in Avoriaz, and this fee is not refundable.

What is a ski pass WTP number? You can recharge and top-up your Avoriaz hands-free card as many times as you want over several years. In order to do so, you need to enter the card's WTP (Wireless Transaction Protocol) number when purchasing your pass online. You can find this number on your card. After you've recharged your hands-free card in advance, you can generally go directly to the lifts without having to stop at the lift pass offices. 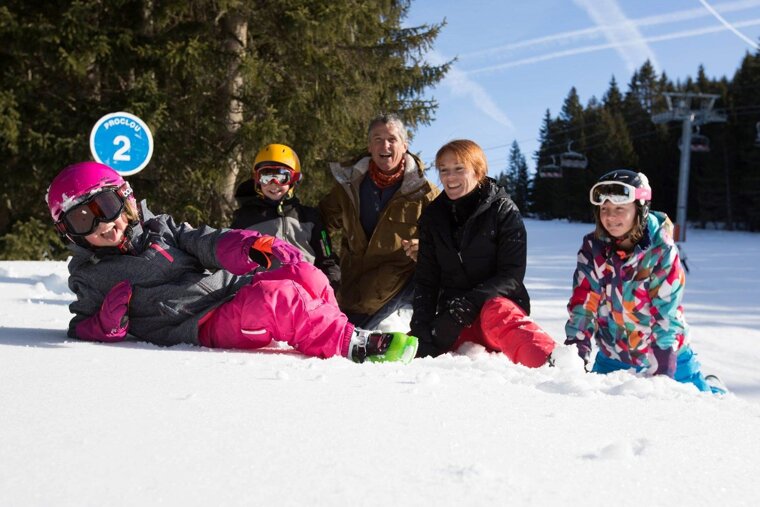 Read about the ski lift system in Avoriaz and find out more about the variety of winter activities you can do on your visit. Or, if you're coming in the summer, take a look at our Summer Lift Pass Prices guide.