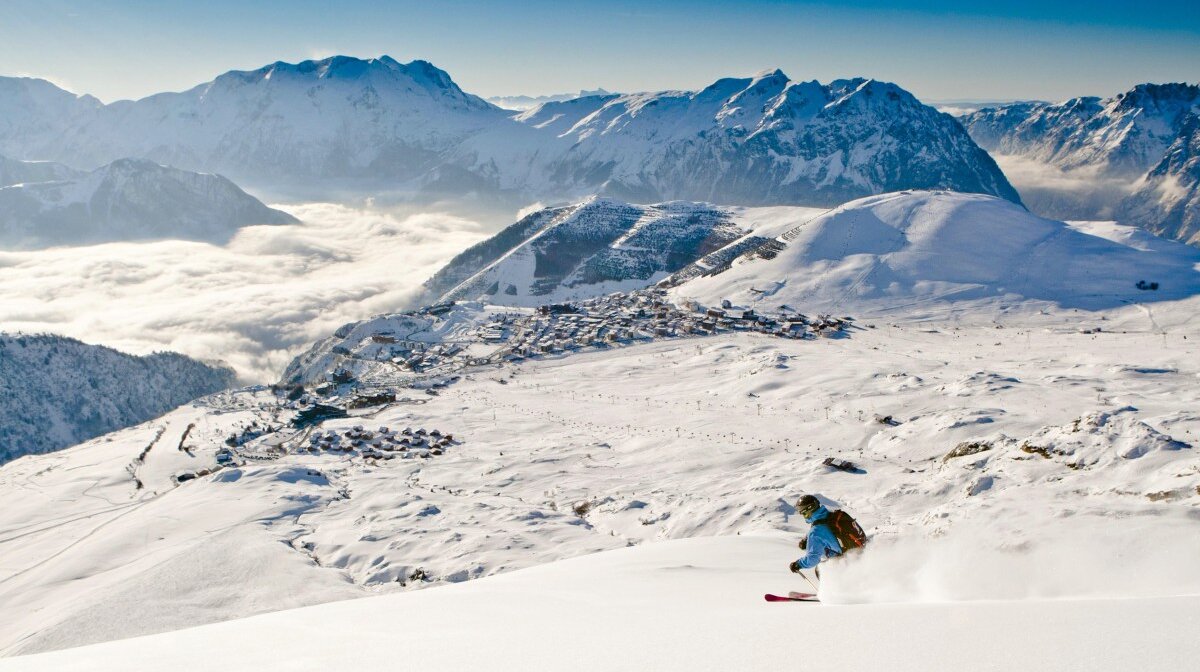 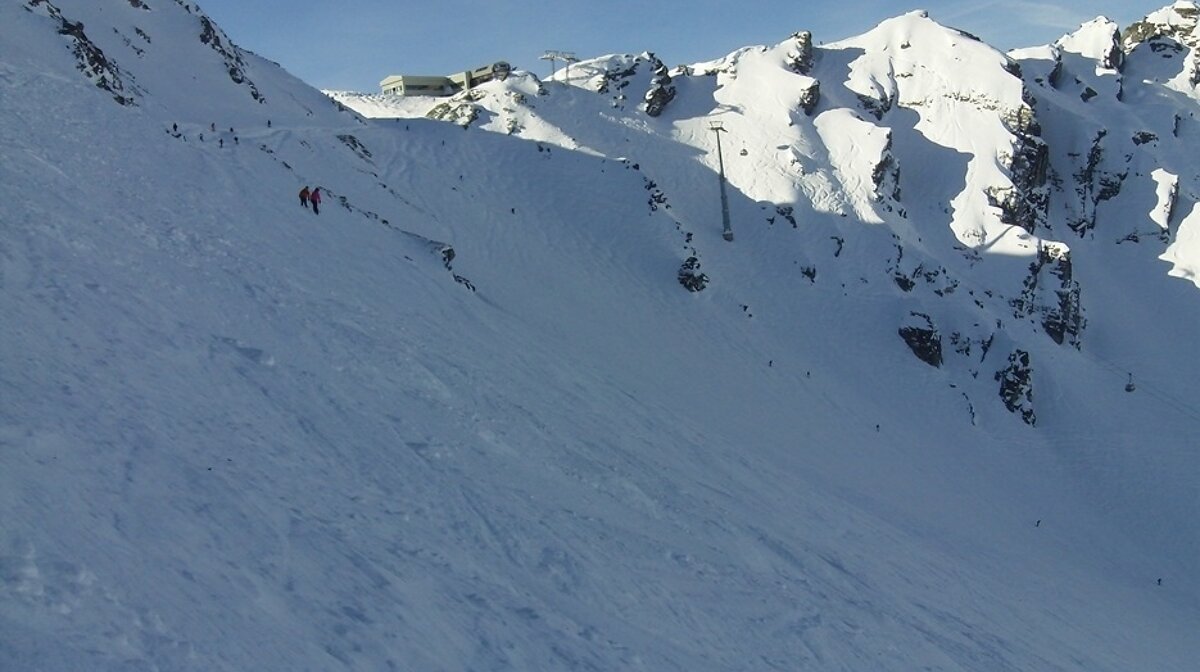 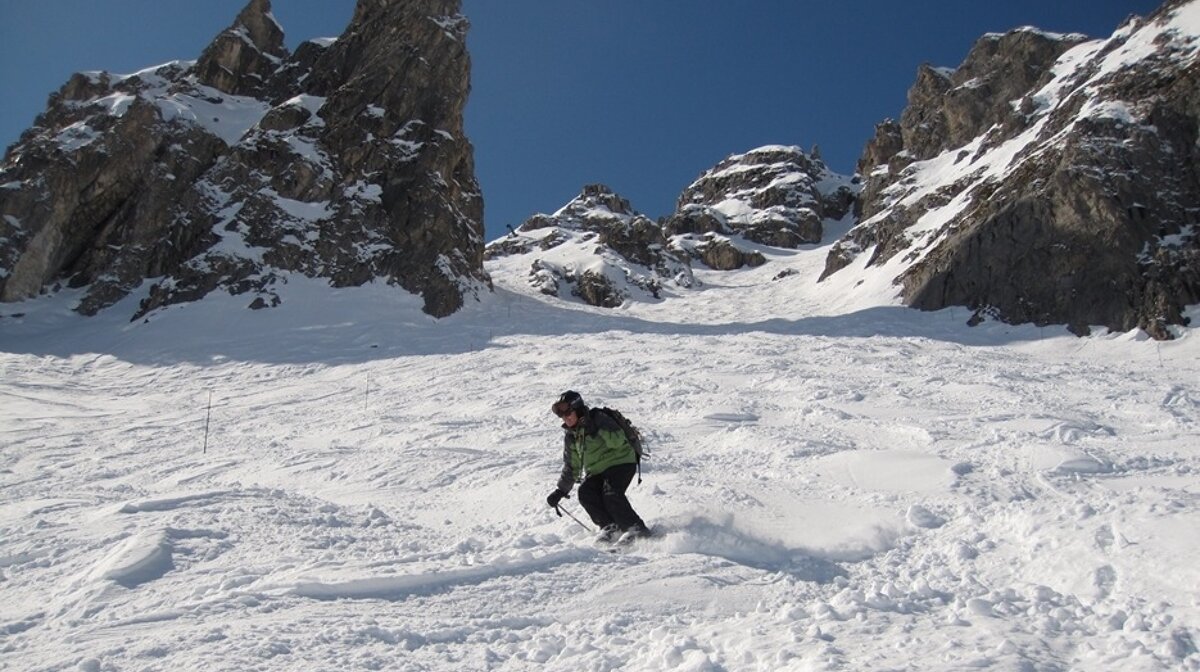 The UK's The Telegraph newspaper released what they think to be the best ski runs in the World, a list of 15 specific pistes from across the globe.

And although a lot of the top runs are in North America, there are a fair proportion of them here in the Alps, covering France, Austria and Switzerland...

At number 6 is The Tunnel in Alpe d'Huez - a daunting run in the best of conditions, it becomes treacherous when it's cold and icy. You can feel the butterflies when you view the face from the cable-car as it climbs to the 3,330m summit of Pic Blanc. You can descend one of two ways and both will take you to 'the tunnel' itself, a 60m horizontal passage through the rock with enough snow underfoot to let you slide. When you emerge on the other side the slope falls away to your left at what appears to be an insane angle!

Number 7 is the well known Swiss Wall in Avoriaz - also known as the 'Pas de Chavanette', this is a run that is never groomed (probably because it is so steep!). But again the level of difficulty is completely dependant on the conditions. On a powder day this is heaven! However, when covered in icy moguls the size of a horse, it can bring on 'the fear'!

Number 11 on their list is the Tortin in Verbier - a route that is not maintained or avalanche controlled, this is one to take on in good weather and with a good knowledge of the mountain and snow conditions. One for the extreme skiers and lovers of moguls, or if you get there first after a huge dump of snow then this is THE run to go down.

The resort of Val d'Isere comes in at number 12 with The OK - named after two of the resort's racing legends, Henri Oreiller and Jean-Claude Killy, it’s a World Cup downhill course, but don’t let that put you off! With some steep pitches, grand slalom style turns, a natural halfpipe and some long flatter sections this run has it all.

The Grand Couloir in Courchevel is at number 14 - of the three couloirs in Courchevel, this is the widest and easiest, but you do have to attempt to bypass the other two more difficult descents before you reach it which is a challenge in itself. And beware, you are in easy view of the piste below, so if you take this run on you want to look good.

And finally at number 15, the Face de Bellevarde in Val d'Isère - originally a men's downhill course built for the winter Olympics in 1992, this run is mostly difficult due to its length. In icy conditions, again this can be a very difficult run, but if you get the space and the conditions then you will have a blast.

All those to choose from and many many more in each resort...and remember this is only one person's opinion. Why not head to Avoriaz, try out the pistes and decide for yourself which is the Best Ski Run in the World!