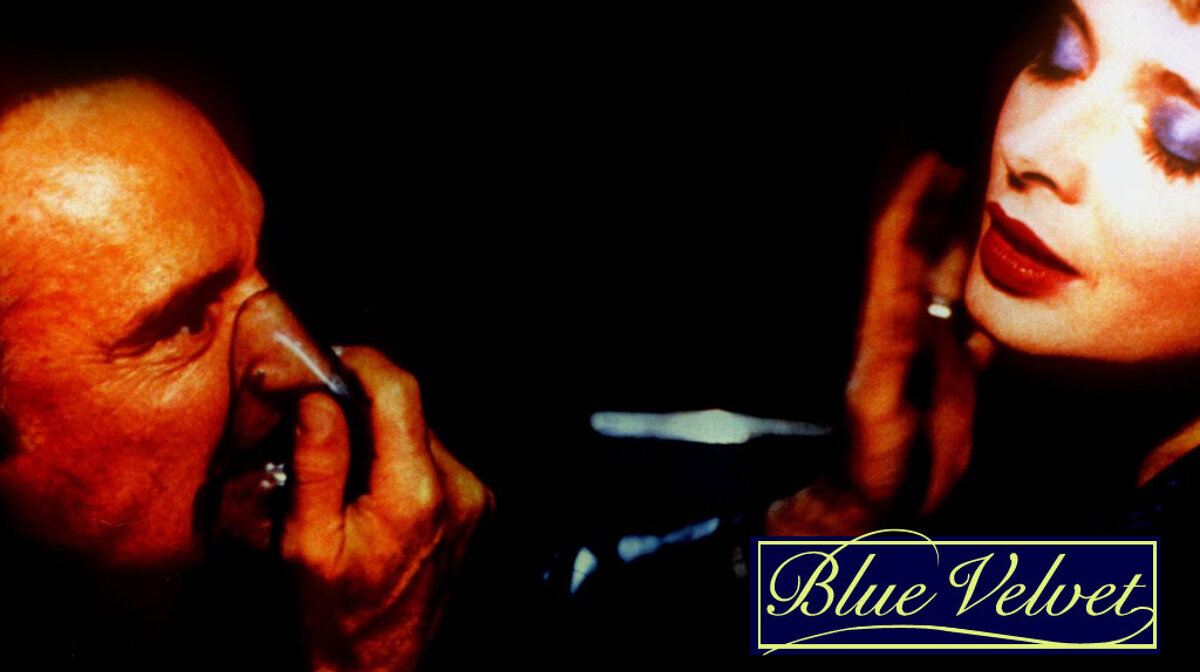 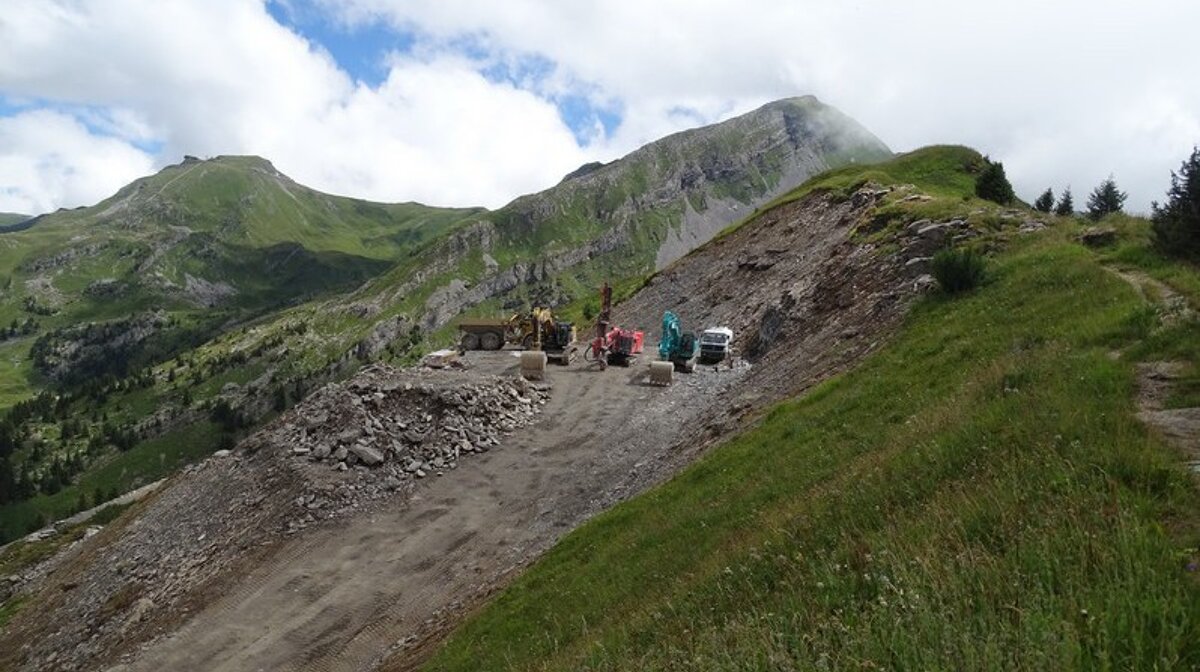 After several weeks of thought, requests for suggestions from members of the public and deliberation by officials, the new piste in Avoriaz has finally been named - 'Blue Velvet'.

The Avoriaz Tourist Office was spoilt for choice with over 300 names being proposed; however, the decision, made by the tourist office, the ski lift company and local elected officials, was unanimous in favour of 'Blue Velvet'.

This name was chosen, not only because the new piste will be a blue run, facing north and so will offer a soft snow quality, but also because it was the name of a David Lynch film. The film, entitled simply Blue Velvet actually won the Festival International du Film Fantastique d’Avoriaz (The Avoriaz International Festival of Fantasty Films) in 1987!

The lucky person who suggested this fitting name will be rewarded next winter with a free one week ski lift package to the entire ski area.

The new piste is a length of 1.7 km, and will pass under the new Brochaux chairlift. It will open in December with the opening of Portes du Soleil ski area.